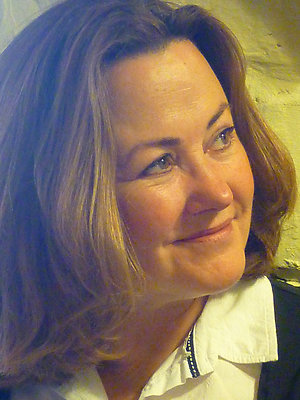 The United Kingdom Council for Psychotherapy

Chair of the Training Standards Committee for UKATA 2011 - March 2016

Carol Lucas is the owner and Director of The south manchester centre for psychotherapy which she established in 1991.

Carol has worked as an expert witness within the legal system and supervises the management team of several psychotherapy and counselling organisations in the statutory and voluntary sectors across the Manchester area.


She has been practising as a psychotherapist, working with individuals, couples and psychotherapy groups since 1991 and began a TA training programme in 1997. She also works as a Supervisor, supervising qualified and student psychotherapists. There are ten monthly supervision groups running at smcp.


Prior to becoming qualified as a psychotherapist she worked full-time as a music teacher, in the secondary and FE sector having completed her degree in Music.

smcp was established in 1991 in South Manchester and is committed to excellence, transparency, accountability and absolute regard for others